Undocumented immigrants make a huge impact in the economy of this country, and deportation could result in a substantial hit.

To learn more about the importance of undocumented workers go to this report made by the Institute on Taxation and Economic Policy:

Stay in Touch with DREAM Iowa 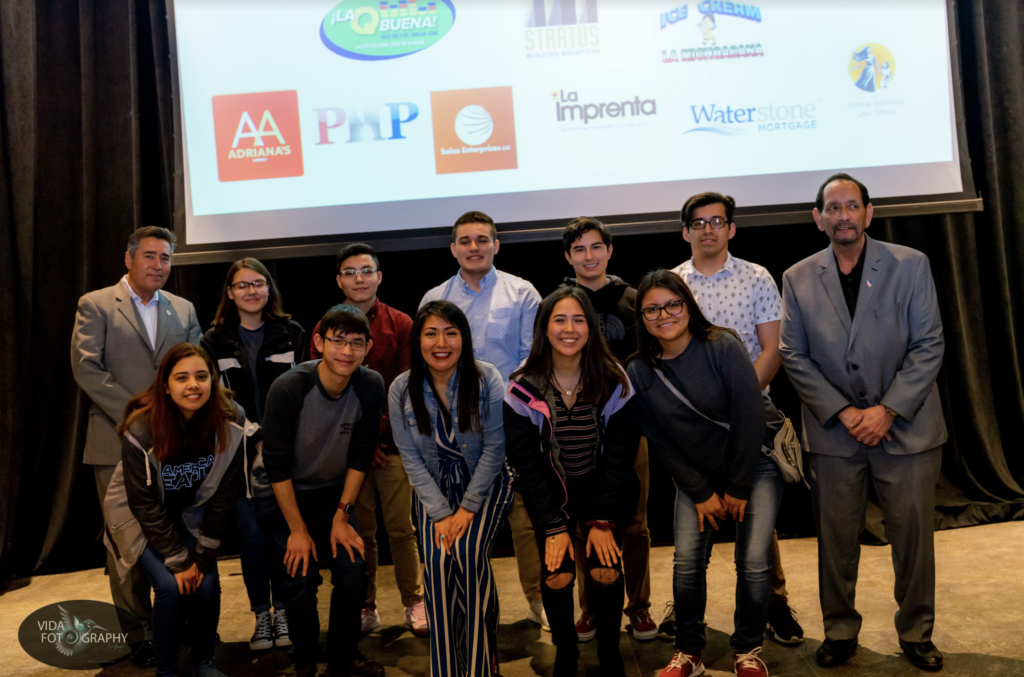